Get in touch with us !

Create your buisness identity that defines you !

Get Quotation
Category
All Uncategorized
Tags
All 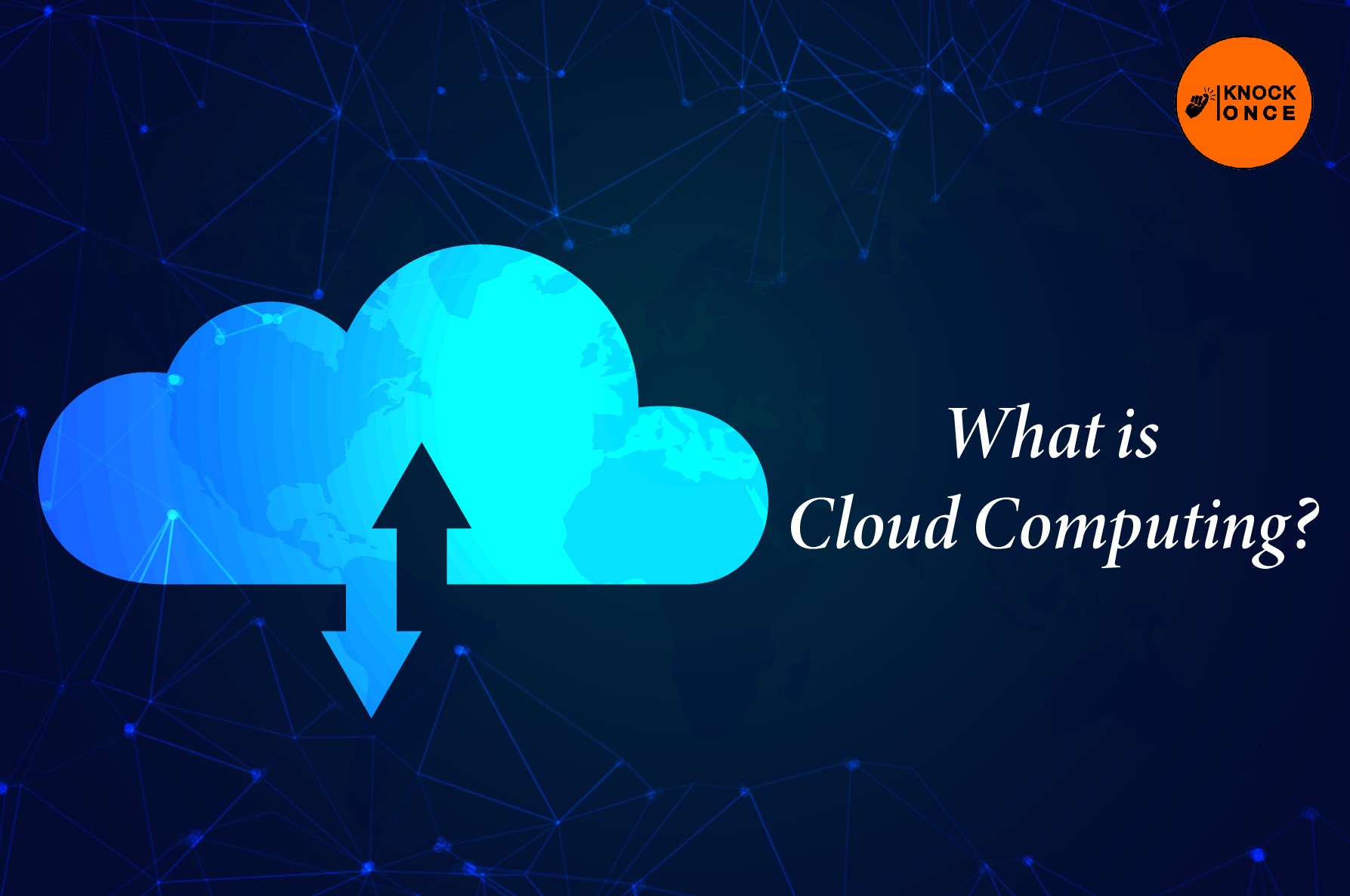 Cloud computing is recently new technological development that has the potential to have a great impact on the world. It has many benefits that it provides to its users and businesses. For example, some of the benefits that it provides to businesses are that it reduces operating costs by spending less on maintenance and software upgrades and focusing more on the business itself. But there are other challenges cloud computing must overcome. People are very skeptical about whether their data is secure and private. There are no standards or regulations worldwide that provided data through cloud computing. Europe has data protection laws but the US, being one of the most technologically advanced nations, does not have any data protection laws. Users also worry about who can disclose their data and have ownership of their data. But once, there are standards and regulations worldwide, cloud computing will revolutionize the future.

Cloud computing is a process that entails accessing services, including, storage, applications, and servers through the Internet, making use of another company’s remote services for a fee. This enables a company to store and access data or programs virtually, i.e. in a cloud, rather than on local hard drives or servers.

Cloud computing has its roots as far back as the 1950s when mainframe computers came into existence. At that time, several users accessed the central computer via dummy terminals. The only task these dummy terminals could perform was to enable users to access the mainframe computer. The prohibitive costs of these mainframe devices did not make them economically feasible for organizations to buy them. That was the time when the idea of provision of shared access to a single computer occurred to the companies to save costs.

The notion of network-based computing dates to the 1960s, but many believe the first use of “cloud computing” in its modern context occurred on August 9, 2006, when then Google CEO Eric Schmidt introduced the term to an industry conference.

Cloud computing is believed to have been invented by Joseph Carl Robnett Licklider in the 1960s with his work on ARPANET to connect people and data from anywhere at any time. In 1983, CompuServe offered its consumer users a small amount of disk space that could be used to store any files they chose to upload.

The goal of cloud computing is to allow users to take benefit from all of these technologies, without the need for deep knowledge about or expertise with each one of them. The cloud aims to cut costs and helps the users focus on their core business instead of being impeded by IT obstacles.[ 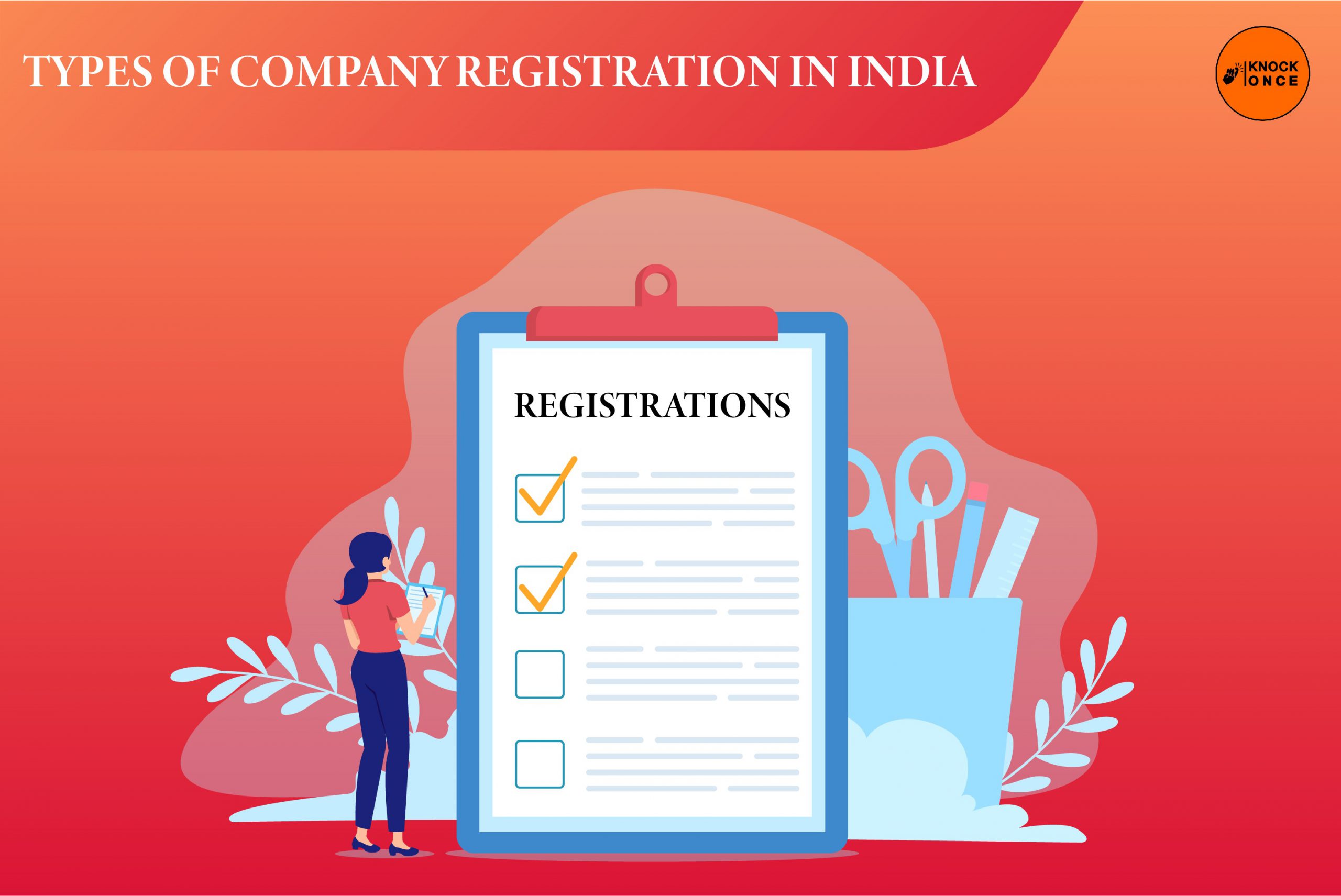 TYPES OF COMPANY REGISTRATION IN INDIA: 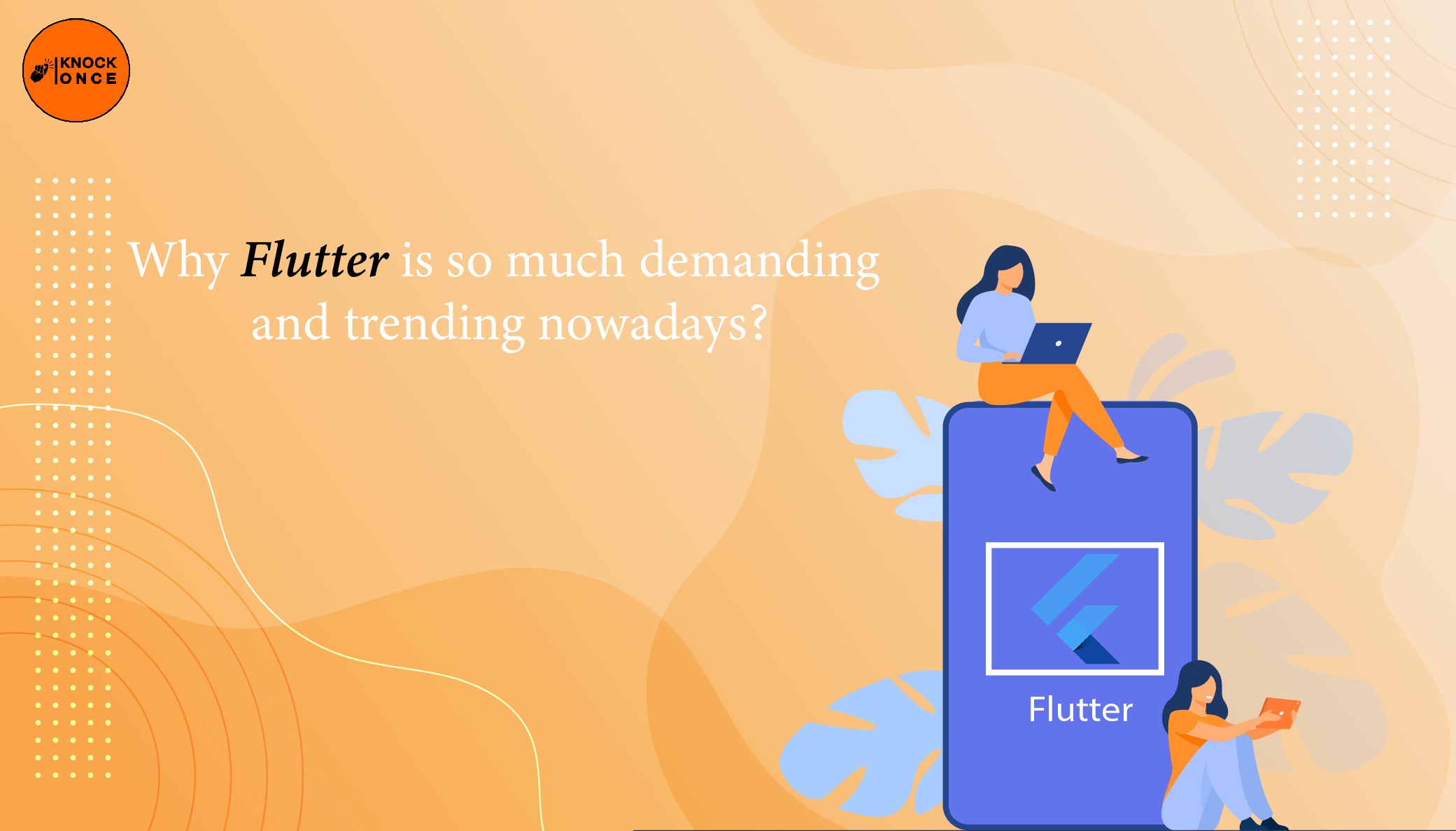 In today’s era, when we want to give the best growth to… Read More